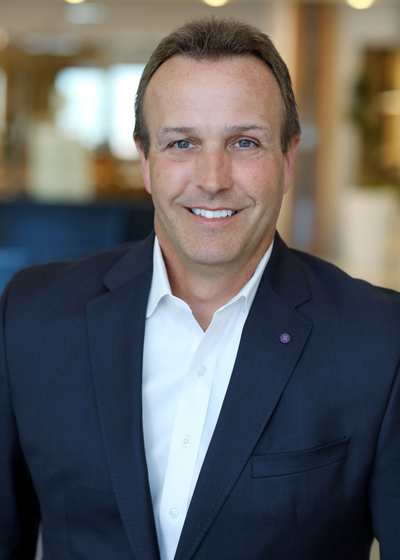 Greg grew up in Carmel, Indiana before moving to Cincinnati in 1999. He has a BA degree from Purdue University.

Greg has been with Northwestern Mutual since 2003 and has attained notable credentials of CERTIFIED FINANCIAL PLANNER™ professional, as well as a ChFC® and CLU® and most recently the WMCP®.

As a founding principal with True Worth Advisors, Greg creates and monitors comprehensive financial plans for corporate employees and executives, physicians and business owners. Greg specializes in personalizing each plan reflective of the behaviors and styles of each client.

Greg is married to Shannon, a Cincy native which means he is never leaving the city. They have a son, Jackson (14) and a daughter, Emerson (13). Also a major part of the Woods’ family is Hewson (Hewey), the crazy Yorkie, named after U2 Bono’s real name Paul Hewson, and Eddie, the high-strung Bichpoo, named after Pearl Jam front man Eddie Vedder.

Greg has been immersed in his kids’ sporting events by coaching, more than he should have, for many years. In his spare time Greg enjoys all things family, running and working out, snow skiing in really cool places and trying to figure out how to relate to teenagers. 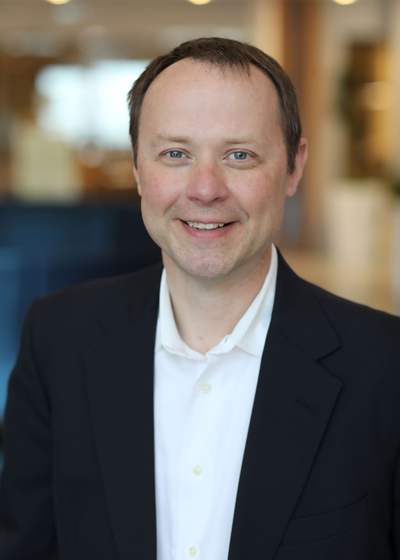 Tom is an Ohio native, though he lived in several different states while growing up (and since this is Cincinnati, Tom attended St. Xavier high school.) After attending Miami University and obtaining a BA in Economics, Tom started his financial services career right off the college campus.

Since joining Northwestern Mutual 23 years ago, Tom has witnessed first-hand the significant transition of Northwestern Mutual as a product leader in insurance to thought leader in comprehensive planning – which includes risk management, investment planning and estate planning. Tom has achieved some of the top credentials in the industry including CFP® professional and WMCP®.

He learned early in his career it’s imperative to coordinate a client’s vision and goals, compensation and benefits, and personal accounts; ensuring alignment with their professional advisors such as CPA’s and attorneys.

Tom has been married to his wife, Mary, for 20 years and they have four daughters in the 4th, 6th, 9th and 12th grades. When Tom and Mary aren't chasing the girls around, they spend thier time looking for outdoor adventures and if weather or season permits, they can be found out West on the ski slopes. 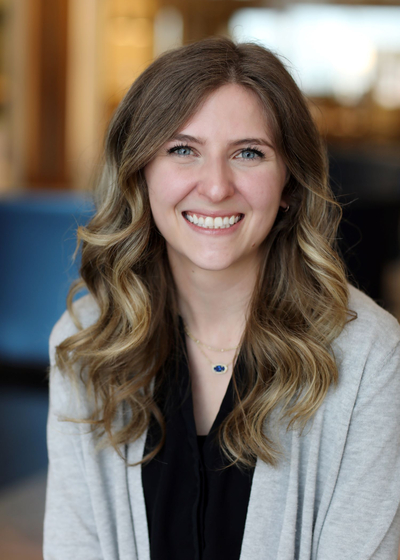 Bree Daniels grew up in Cincinnati and attended the University of Cincinnati. Bree started off at UC with a focus on Special Education and transitioned into Organization Leadership with a minor in Business after a business management and women in economics classes opened her eyes to new exciting careers.

After a role with a local bank, Bree joined the Northwestern Mutual - West Chester in 2019. After exceling in a role as a Client Service Specialist, she transitioned to be Greg Woods team as Director of Operations. Through her time with Greg, she assists in managing investment operations and is passionate about building relationships with clients. The most fulfilling part of her career is watching clients reach their goals.

Bree and her husband currently live in West Chester, Ohio. When she is not in the office, her and her husband can be found remodeling their house, tending to their garden/ house plants, creating a new wood working project or loving on their pride and joy, their dog Jessie. 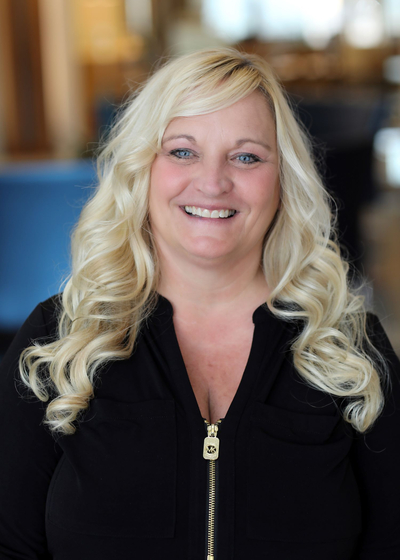 Pam has been working with Northwestern for 25 years in several roles and provides complete customer service and support throughout the insurance application process. Pam not only services insurance accounts but also assists with insurance underwriting.

Pam is married to Rodney, and together they have three children Travis, Josh and Isabella. Pam enjoys spending time with her family, attending her children’s sporting events and relaxing on the lake. 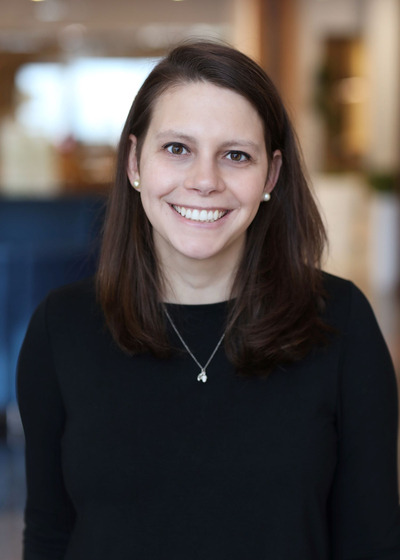 Betsy grew up in Independence Kentucky and graduated from Northern Kentucky University with a degree in Marketing and minor in business administration. She has worked with The Walt Disney Company and small businesses in launching online sales and social media before joining Tom Sperber’s team in 2016.

Betsy works in investment operations and insurance servicing. Here primary role is on the implementation of the client plans.

Outside of work she enjoys spending quality time with her husband and two baby girls. Currently she is teaching her three-year-old to play the Nintendo Switch and Yahtzee. She is a Kentucky Wildcat fan but in recent years has been conflicted since NKU has become D1.